Hailing from Rostock, Klangstrom is a creature rarely spotted outside the wind-swept city at the Baltic Sea, despite having produced some of the best downbeat tracks you’ve probably never heard of. Featuring rusty guitar samples and subtle synth lines, his music combines elements of trance, hiphop and folklore, culminating in an emotional, outward looking and physical sound. 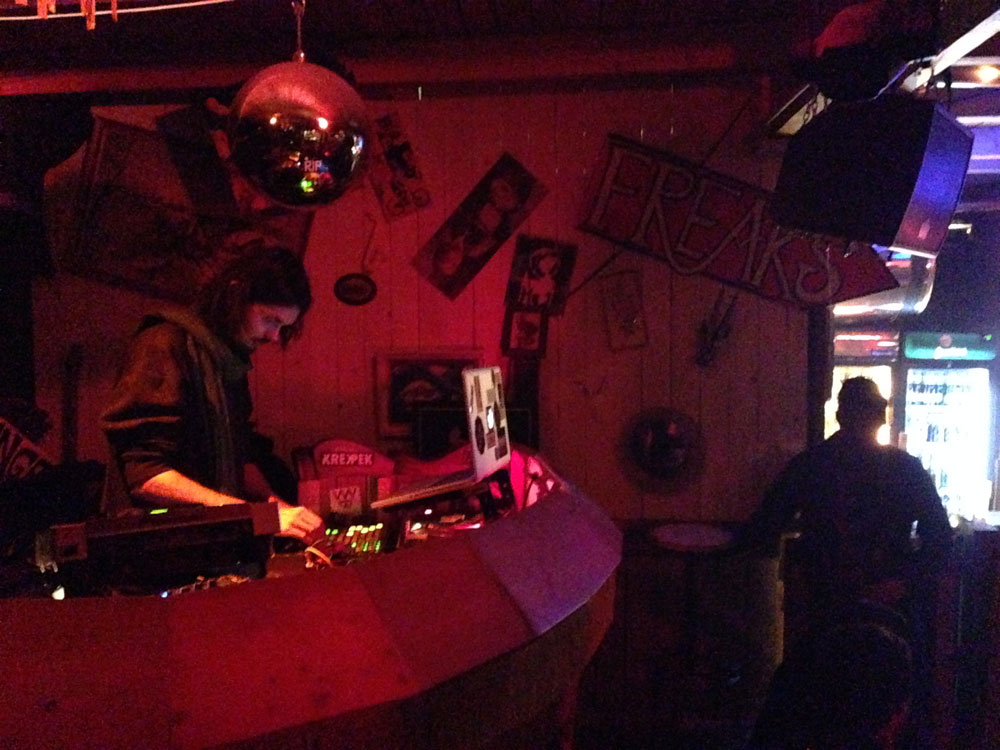 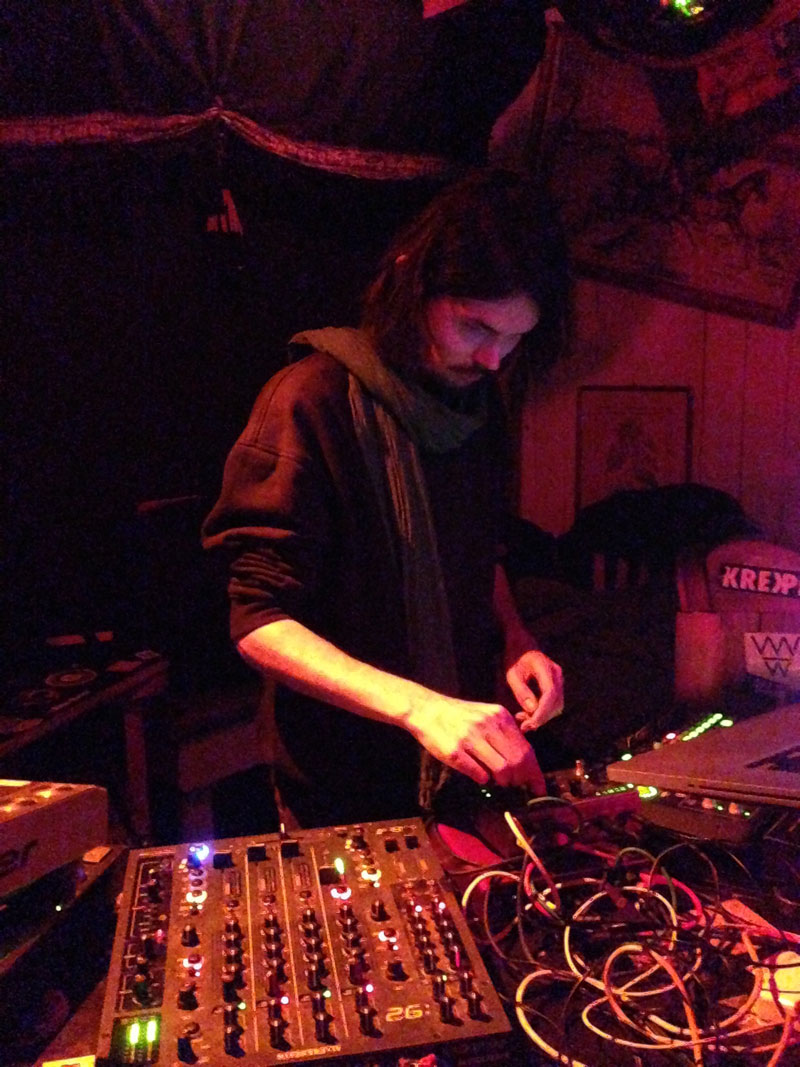 Before Klangstrom plays live, we’ll be joined by Frian Bantana. When he’s not playing techno as Fanfarrosa at some of Berlin’s biggest clubs or running the Marla Records shop in Kreuzberg 61 you can find him spinning his favourite vinyl trips into a silver-lined shroud of sound.

After the live show, we’re going to treat ourselves to a junked-out Laika Jona set. Multi-instrumentalist with EJ Bekot, BB Sea and M.RUX and the drums, he’s recorded some of the best mixes of the past year or so and never ceases to surprise with his choice of blues-infused, sonic mind-benders. 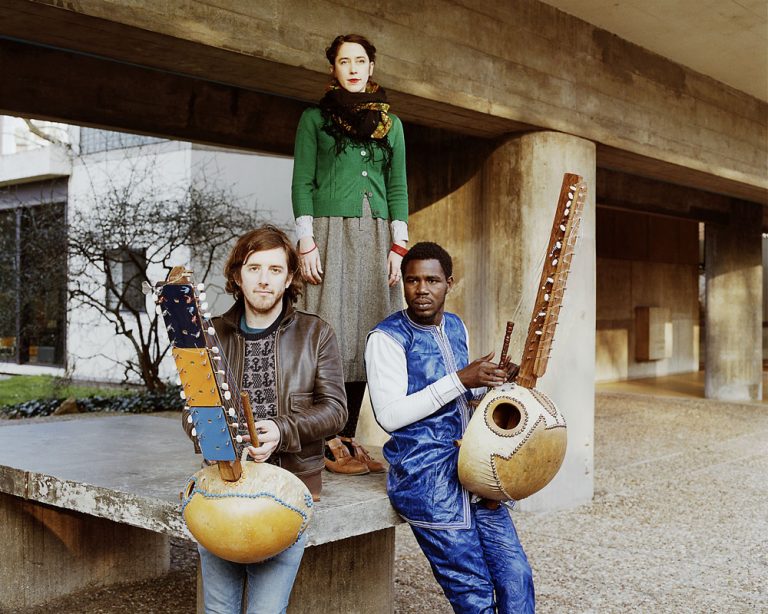